I’ve got a stand alone wordpress 5.02 installation running the Hamilton theme.
The first 29 episodes of the podcast are posted and they work great, and look right.

Here is an example: 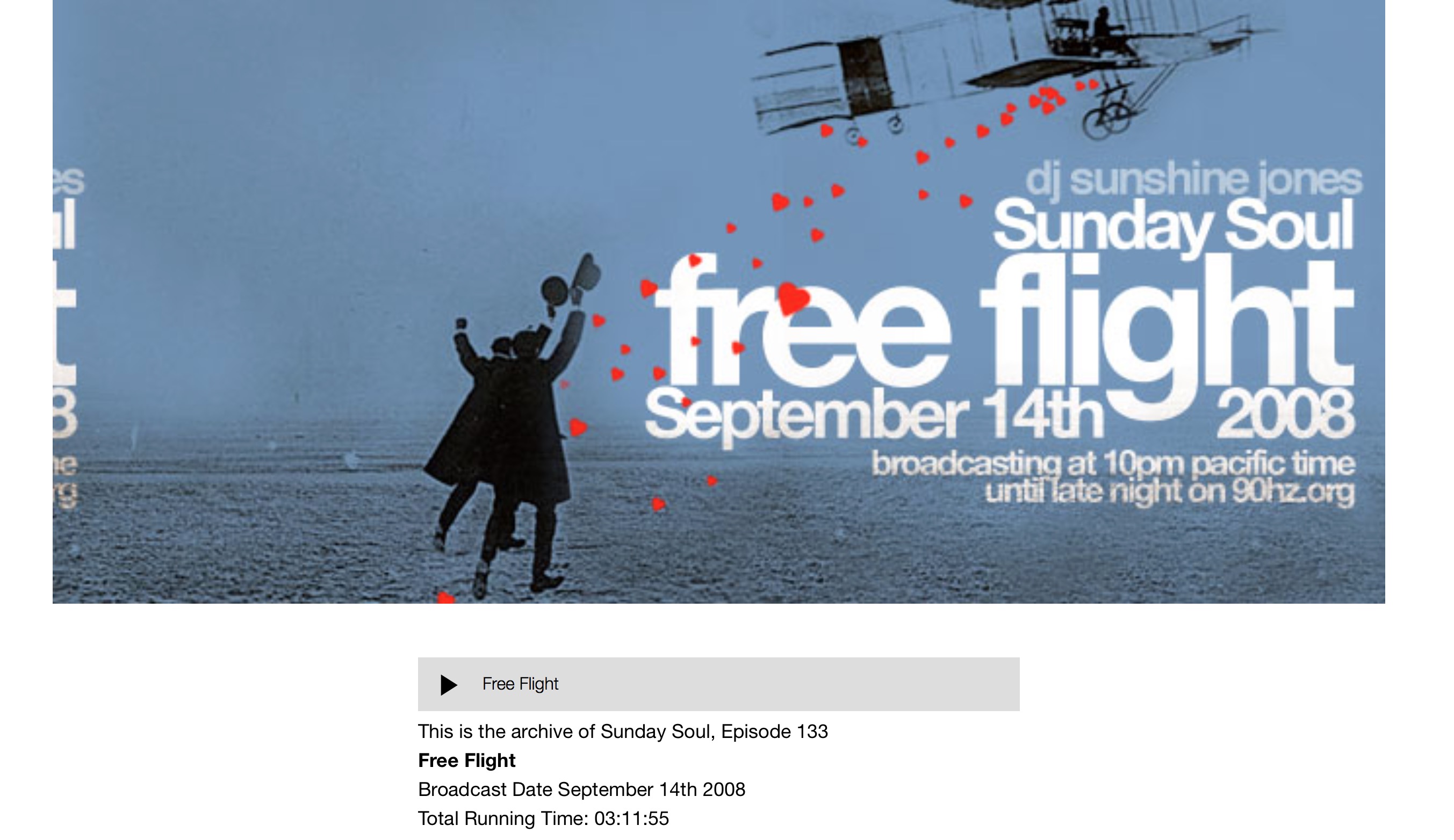 At episode 29 it appear to break for no reason I can understand.

Here is an example:

I have tried the following:

It’s quite strange. I’ve searched this forum as best I can, and found a few people with super cache and other issues which have prevented the player from showing up, but I haven’t found anyone with XX number of successful episodes posted, followed by complete failure.

I am using the podigee podcast player because the podlove player doesn’t show up in the preview, and it seems to be working for all the previous posts.

Here’s a link to my site:
http://sundaysoul.com

What have I done?