I guess it have something to do with the new responsive images? 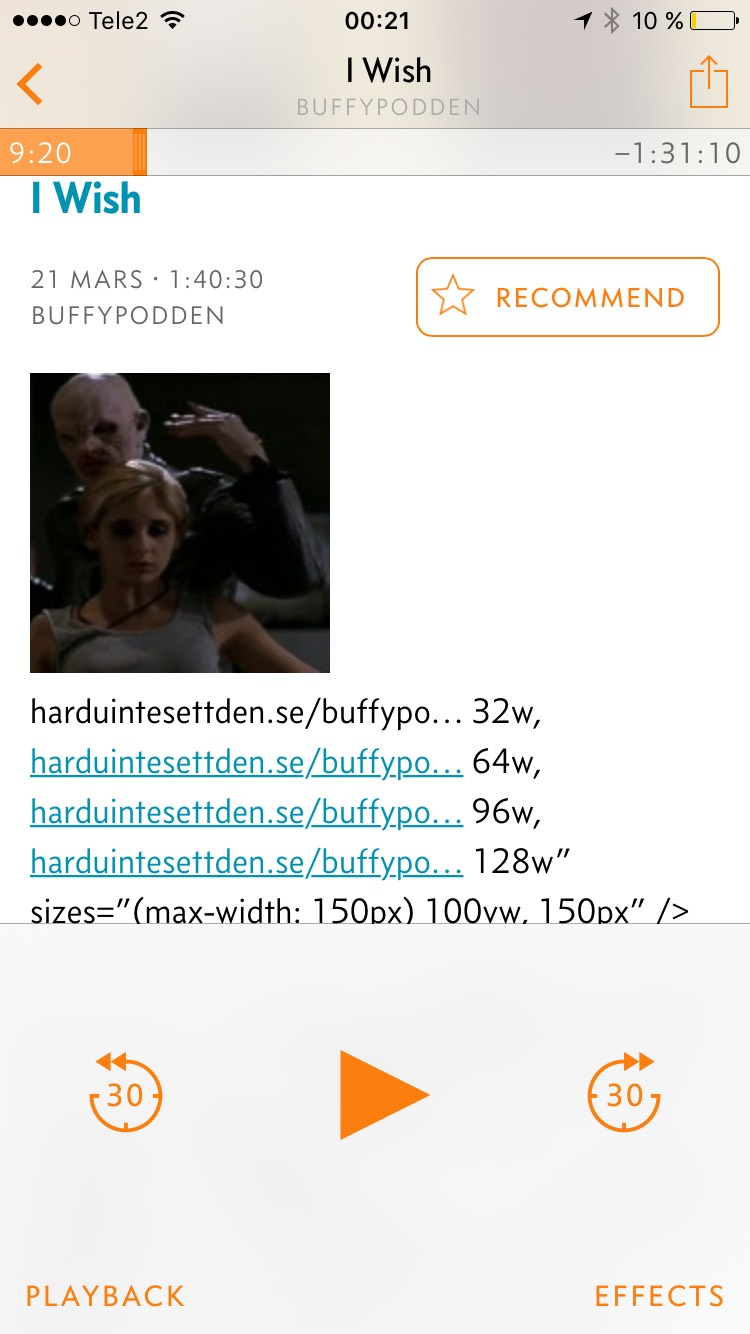 It’s a bug in Overcast.

Here’s the corresponding issue: https://github.com/podlove/podlove-publisher/issues/778
I informed the Overcast developer a long time ago. Still waiting…

Thanks guys. Sent a reminder to Marco. Crossing my fingers

Sent a reminder to Marco.

Good luck with that. I never got a response.

made him integrate chapters after all

Marco seems like a popular guy (almost 100k followers on twitter). I think this bug is to small to be noticed by him :S.

Is there a chance you guys could fix this even if it isn’t your fault? I can spot what podcasts are using Podlove due to this bug and the contributor list has the same problem :S 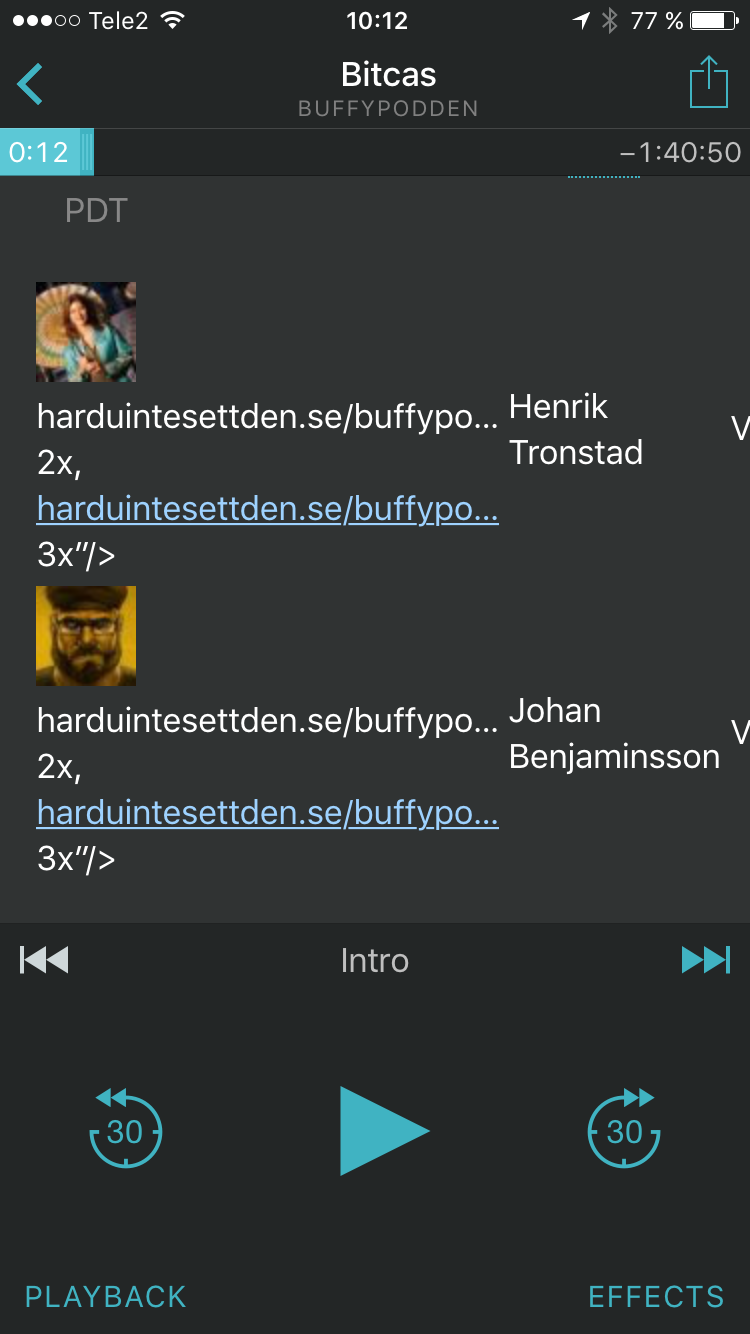 Well we could “fix” this by removing retina screen support. But I don’t see why we should remove an important feature just because one app does not get it. Following that logic we would need to remove all our features because there is always one who does not get things right.

Well we could “fix” this by removing retina screen support

Yeah, sounds like a bad idea. I’ll keep nagging Marco instead of you guys :P.