Podcast art not working; episodes not downloading to iTunes

I’ve just created a new podcast, and when I try to send it to iTunes the feed is not validating. It’s saying it can’t download episodes from the feed, and it doesn’t find an image for the podcast.

Instead of directing them to the “real” places; 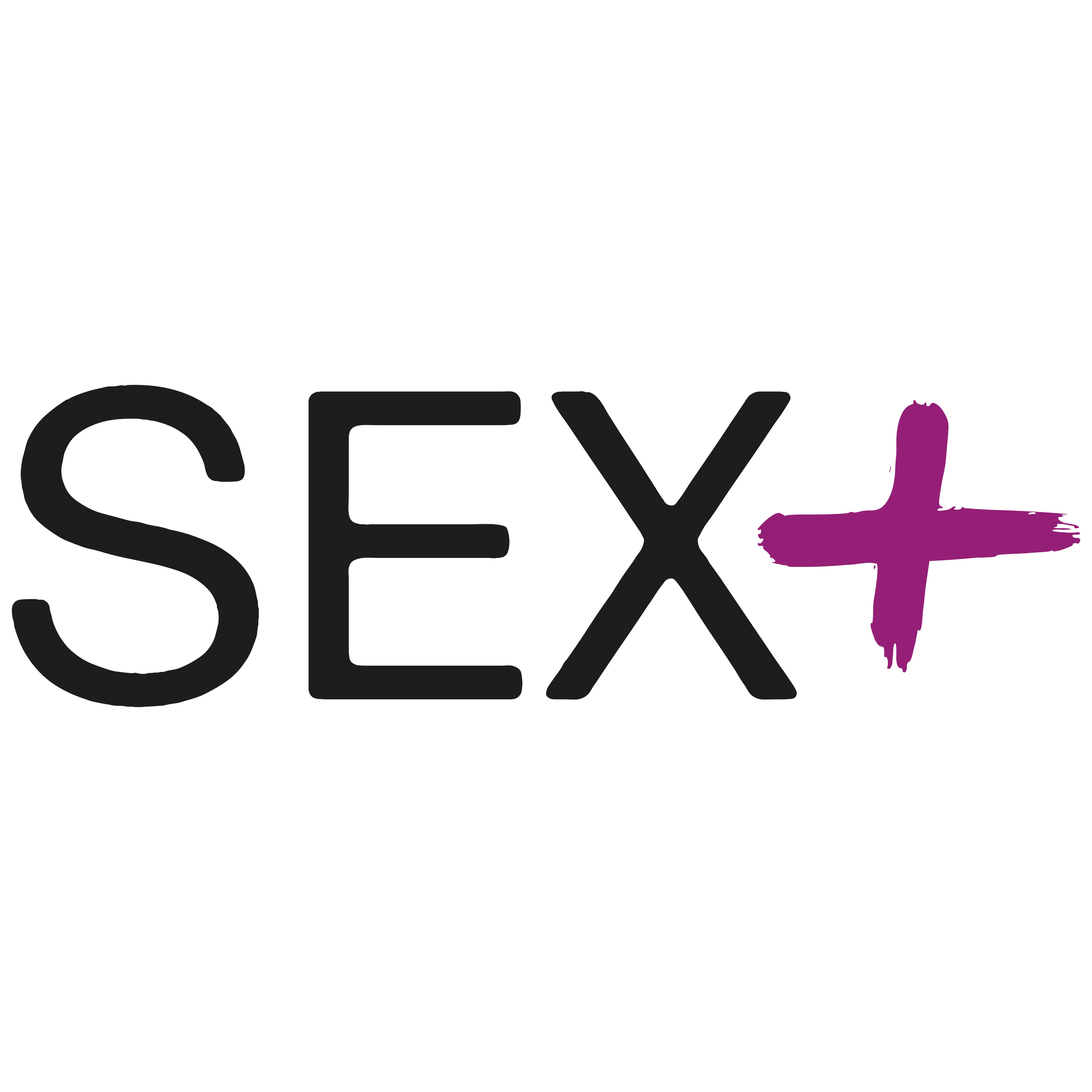 The Podlove addresses don’t work, but the original files work just fine. So, how can I make Podlove use the actual files instead of the crazy ones?

I’ve got another podcast hosted on the same server, it at least used to work just fine previously, but now it seems it has gone downhill to the same kind of problems in the feed - which means something must have been changed in the last few months regarding how Podlove works, or how it interacts either with Wordpress or with being hosted on a Nginx server.

Any help would be greatly appreciated.

After migrating from Blubrry (successfully, according to the assistant), images are shown as missing in the webplayer and empty in podcatchers. The original image itself works, the cached image URL in the feed doesn’t.

Furthermore, iTunes doesn’t validate the feed nor the image. The episodes work in the webplayer and feed works in Antennapod though (only one podcatcher tested).

Have you tried using “Clear Cache” and/or “Attempt Repair” in the Podlove -> Tools section?

Can you provide us with links to your website?

You should also update to 2.6 as soon as possible as it closes an important security hole.

I have tried both “Clear Cache” and “Attempt repair”, but no effect.

I am also on 2.6 as I did a clean install on this site today.

The site is at http://sexplus.se/.
My other pod, that used to work but is now experiencing the same issues, are at http://samlingsregeringen.se/.

One more thing to try: Go to “Settings > Permalinks” and click “Save Changes” to flush Permalink settings.

If that doesn’t help, go to “Podlove > Support” and copy the system report. Then have a look at the Debug Log below and see if there are any entries that seem related.

Regarding Audio URLs: Go to “Podlove > Expert Settings > Tracking” and see if the “Debug Tracking” section reveals any issues. If you want the Publisher to link to the real files, chose “No Tracking” here, but that of course deactivates analytics.

Well, tried again to save the permalinks setting, but that didn’t do anything for the feed.

Now, I turned off tracking, and the URL starts resolving correctly. The iTunes validation also takes away the error of not finding any episodes in the feed. One error remains however, and that is the URL of the artwork, that still is created “inside” Podlove, instead of linking to the original image file in the uploads-catalogue. So, progress, but before I can get the odcast accepted I must turn off something that makes Podlove try to create an alternative URL for the artwork image file. How do I do that?

Put this in your wp-config.php or any other PHP file loaded by WordPress:

Note however that this also disables image resizing, meaning your covers will always be delivered full size, even if only a small image is required, like in the web player.

https://baloisejobs.com/podcast (episodes are published as part of a blog).

That solved the image display issue, and the feed doesn’t throw any more errors in iTunesConnect. Thank you!