iOS 11 will bring some updates to the Apple Podcasts app. Maybe more important: Apple will also add some new tags. (And analytics, but we already have that.) 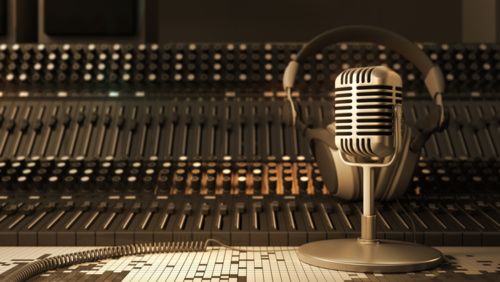 Seasons are already implemented in Podlove. Could they be merged with the new changes by Apple?

Maybe even more important: There will be episode numbers. Episode numbers will no longer belong in the episode title, finally. I think that feature is already on the Podlove-roadmap.

The UI could look something like this with the season module active: 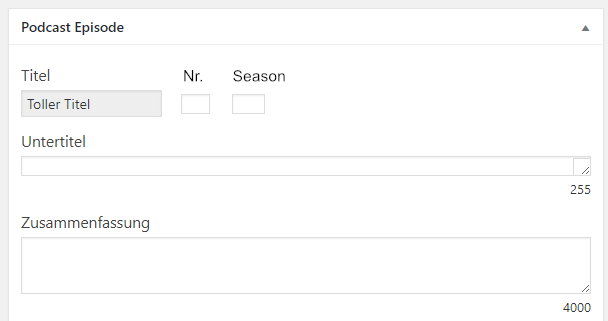 Obviously, seasons and episode numbers should be accessible via Twig and templates.

I’d also like to see those displayed in the new webplayer. (@zusatzstoff)

Episode numbers have been on our agenda forever and I think we share the goals Apple has here. This will for sure be in Publisher soon.

As soon as the meta data specification from publisher is available it will be easy to implement that as well in the Player.

Good to hear. Do you also plan to integrate the other tags like sort order (episodic/serial) and episode type (full/trailer/bonus)?

We think all those things are eligible for the Publisher. However, current documentation lacks certain specifics like how episode numbers are supposed to be counted (by type or globally, do they need to be consecutive etc.) and other things.